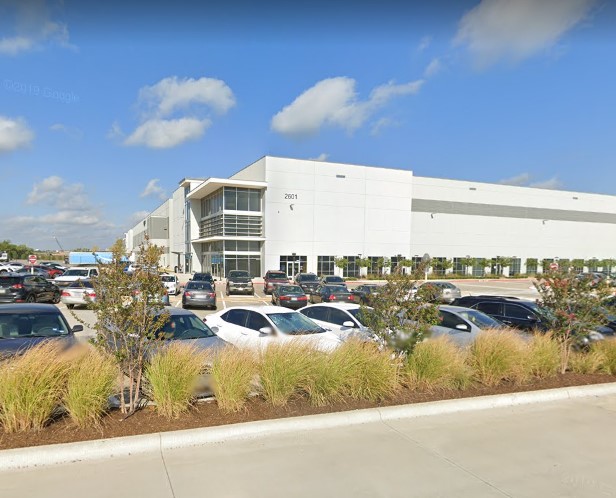 The one of few jobs offered to AC Grindl in the last year since he has been in the US has been from Amazon under the sole need to hire someone disabled. The computer system from Amazon blocked him from uploading his resume, valued by WorkInTexas very highly. AC being told numerous times over the phone that it was unnecessary. BCSI Amazon Placement Services had stated he could be hired without reason for his disability and AC went along with the handholding they provided for several months as they had called him in connection to the career fair he attended at Richland College the Garland Campus in early March. With the job offer finally in AC’s emails and his scheduled appointment to submit his identification at the Amazon Staffing office, AC needed to simply sign the initial documents for work and watch an introductory video before his first day of work on Monday, July 22nd. Seeing the course of action required of someone who is hurt on the job to be overwhelmingly in the favor of Amazon led AC to precaution. Including binding the benefits of employees’ heirs, representatives, or successors; voiding all contracts previously signed. AC does not understand why this contract can be so easily overlooked and be unenforceable much like his own print as a writer. Upon further consideration to sign, the following was warned:

5.4 Prior Inventions As to any invention in which Employee has an interest at any time, if Employee uses or incorporates such an Invention in any releases or unreleased Amazon product, service, program, process, development or work in progress, or fi Employee permits Amazon so to use or incorporate such an Invention, or if such an Invention pertains to Amazon business, Employee irrevocably grants (to the extent Employee has authority to do so) a perpetual, royalty-free, fully paid up, worldwide license to exercise and all right with respect to such Invention, including without limitation the right to protect, make, have made, import, use, and sell that invention without restriction and the right to sublicense those rights to others.

AC Grindl has invented the laminated single ply book, the laminated single ply magazine, bound book intro linked to full digital manuscript, Near-field communication social media, religious artifacts of his own making that he is very affectionate towards not losing, demonstrative websites that the ideas had been agreed upon to patent in China called the Whitephone, a URL code to logout of any site, non-feed based interactive digital marketing scope, and more ways to save the living environment. The day before AC was to go in for the first day of work, he received an automated phone call from Amazon that he called back, talking with someone to voice his need for discernment with his situation. The Candidate Care Team first handled his call for an hour on hold before being transferred to Hamond from the Employee Resource Center who also put him on hold for an hour, eventually giving him a construed HR email address to raise his problems with, AC feeling he needed more clarity before proceeding.

Unable to go into the Amazon facility itself, as this was stated as an acceptance of the terms and conditions within the contract, AC waited and missed two days of work before someone talked to him again, saying he could go in without the direct subjugation to the contract. Arriving on what would be his day off, he had already received an email that his work appointment had been canceled but another email from a different construed HR email address that he needed to respond immediately to take action. AC did respond to the email voicing his concerns to ask what he should do. Then going onto the site, the team at the Amazon Staffing facility said that he was not intended to interpret the documentation the way he had as they stressed another clause pertaining to all that Amazon entails in their interpretation. AC went to his car to sign the contract in the parking lot on Amazon property unrecognized for his complaints and the following fifty pages of acknowledgments so that he could still be hired. Nonetheless, there were no new appointments for AC to be found even with the Amazon Staffing Department full of new arrivals. AC wrote again to the final HR team member that had reached out to him through email, stating he signed the documents and wanted the opportunity to work. He followed this email later that day with another as stated:

I want a lawyer provided by Amazon in my desire to work there calling in over the past few days without any reconciliation for the AmazonDocs that I did not want to sign and in attempt to have it changed to meet my requirements. Signing it today with information that had been seen to misconstrue the words in the document. I do not feel comfortable with having signed the document due to peer pressure from your employees and the lack of commitment from your staff to meet my needs to welcome me into your service. You have now cast me aside in discrimination to void anything I have attempted to make a right and or justified decision. There were many future employees coming into your staffing office today and I am not sure why I should be singled out as unfit for my concerns. There is a clause in your document entitled preexisting claims and I have those, to which they are now under the authority of Amazon. I either want them written back to me or fully compensated. The denial of work or non-acceptance of my efforts to work at Amazon are not outlined in your body of papers as a return of such claims that are mine. Please, have my lawyer call me at your earliest convenience. I will be happy to work for you in the meantime.

The follow up from Amazon has been to avoid the situation even exiting a chat with nothing said and redirecting email correspondence to someone else within the company. The rights to the enforceable statement within the documents made by Amazon do not outline the exit strategy for either party. As AC is inclined to work, even within reason for his situation unrelated to his experience or expertise, he felt it necessary to abide by Amazon’s need to withhold any recognition AC felt was necessary. Now that the digital documents cannot be seen or destroyed by himself, AC feels due cause for having been overlooked in dramatic fashion. The only way to repair the situation is for Amazon to not actively pursue or say they will not take part in opportunities that could arise from any such works, without the expressed authority of AC Grindl.

AC Grindl throughout his career has demonstrated an innovative, digital edge, and conscious mindset. Beginning no later than 1997 to enter the market, along with varying people he has surrounded himself with, strongly supported by his father and mother; AC has pursued his ambitions ever since around the world. Living abroad since he was 25 years old; learning the languages, cultures and working in both Asia and South America. He coined the term ‘advertising quotient’ in 2018 to be accepted by NCU on full scholarship to proceed with a Doctorate in Information Technology (DIT) in relation to moving money faster through contact, eventually unable to self-support his own desire for the education. Two Restrictions, ‘Intentional Sensual Luxury’ and ‘Capture your Inspiration’ were initiated several years ago. Clarity issues were brought up by the USPTO dealing with the technology that does not exist yet regarding sharing one’s environment for use by another. AC remains focused on his endeavors to be evangelistic about himself with his laminated single ply magazines and books. AC can be found at acgrindl.com, where the host of his intelligence across industries and platforms can be well summarized and sought after. 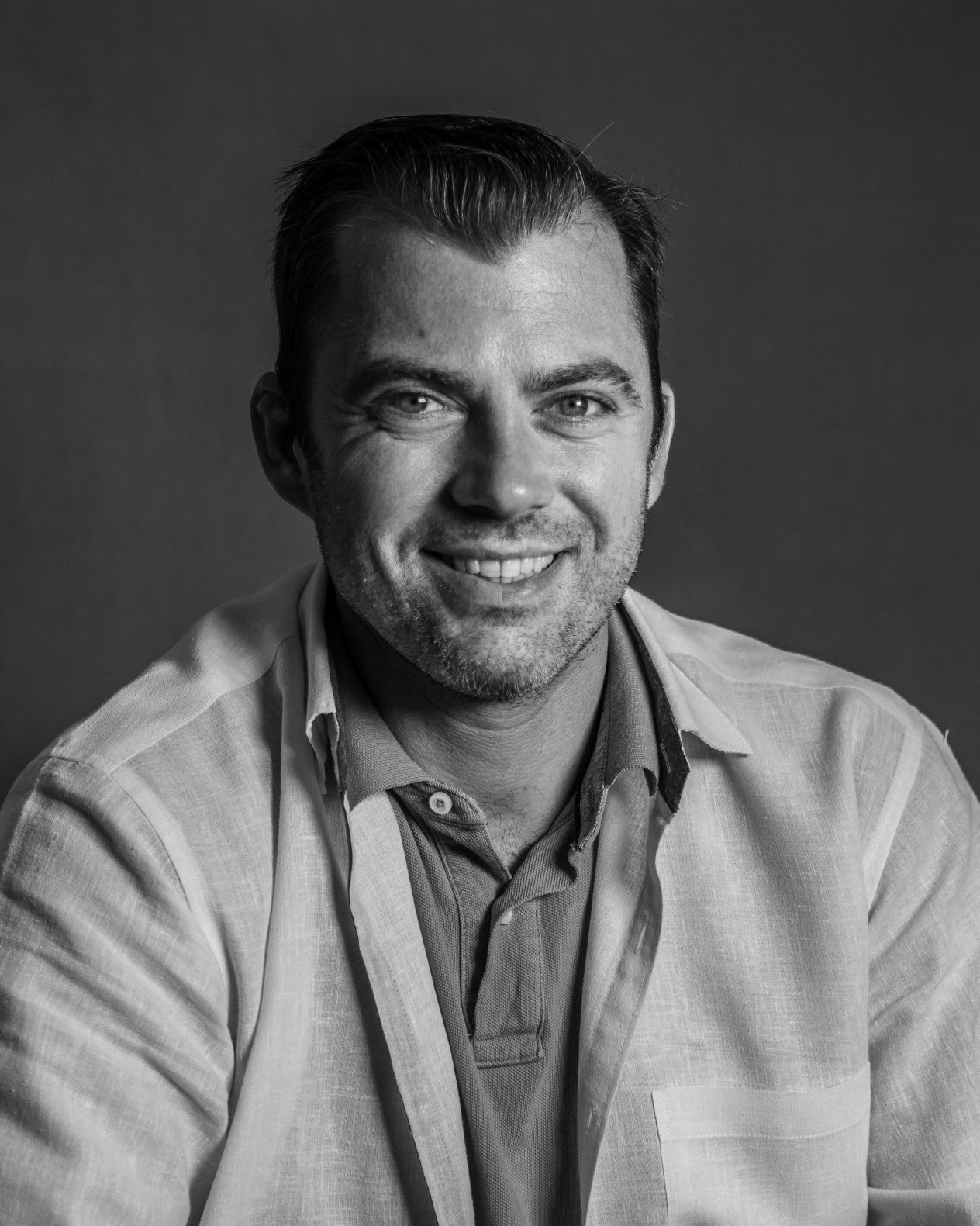