‘A complete fiasco’: Aussies appalled by the $10 million decision to replace ‘Australian Made’ kangaroo with a new logo that looks like COVID-19

Australia’s iconic national kangaroo logo has been replaced with a heavily stylised image of a gold wattle that looks more like COVID-19 after a recommendation by a panel of prominent business and culture identities.

The new national brand, which cost $10million to create, was unveiled on Tuesday night and will be used to market Australia to the rest of the world.

However, the decision to dump the iconic kangaroo and replace it with the gold blob has shocked and outraged plenty of Australians, with many comparing it to a 3D model of the coronavirus. 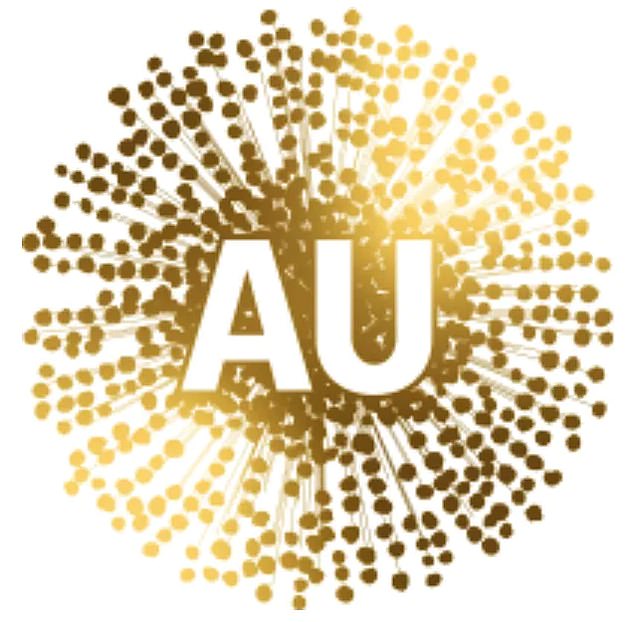 The new national brand will be used to market Australia to the rest of the world. The stylised gold blob (pictured) was chosen to be ‘a blank canvas, to tell a new Australian story’ 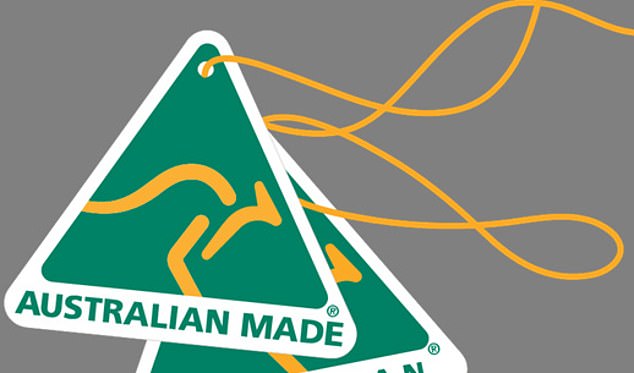 ‘Australia’s official logo has changed from the Kangaroo to the COVID19 symbol… sorry Wattle,’ one person wrote on social media.

‘Kangaroo is still better than a symbol of hay fever,’ another wrote.

‘Utter F**kwitts. Changing the Australian Kangaroo icon for a gold ring of dots that has no connection with Aussie’s…PUT THE KANGAROO ICON BACK,’ wrote another.

‘The new ”Australian Made” symbol of the golden wattle is a terrible replacement for the current one of green triangle with the yellow kangaroo,’ another person wrote. 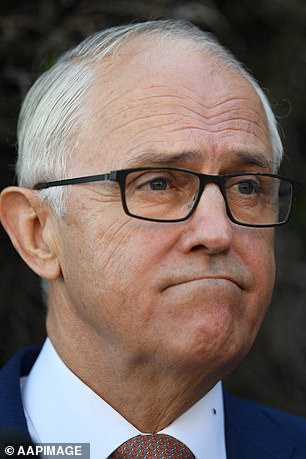 ‘It cost $10m of our money to decide on this change? Leave it or make a new spin on this iconic logo, I say,’ another wrote.

‘In light of the Wuhan virus, it’s now plain embarrassing as it looks like a representation of COVID-19,’ he told the Daily Telegraph.

‘It’s a complete fiasco that should be chucked in the bin.’

In a report by the Nation Brand Advisory Council, which was accepted by Trade Minister Simon Birmingham, it was explained that the kangaroo only reinforced what foreigners already knew about Australia.

The council found that Australia should pushing other, lesser-known assets such as technology and education.

Which design do you prefer?

‘Australia is internationally popular for its friendly people and natural beauty. However, there is room to improve perceptions around our business capability. There is an opportunity to increase foreign investment if we can strengthen awareness of our products and services overseas,’ the report said.

‘We love our kangaroo — it is currently the most internationally recognised shortcut to Australia. But we considered whether it would shift perceptions of our nation, or simply reinforce what people already knew about us.’

The council said its preference for the Nation Brand mark was the wattle.

‘It’s our national flower and, while it is not ­immediately recognisable internationally, it will become so over time.’ 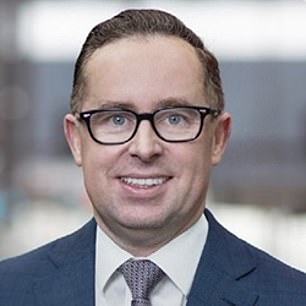 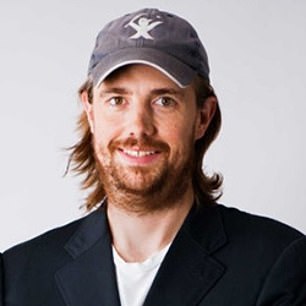 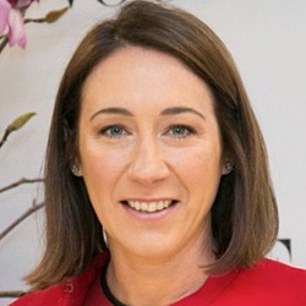 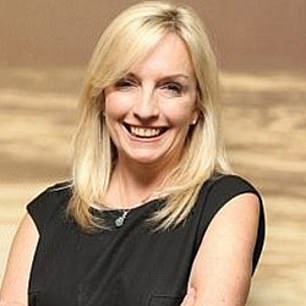 The logo will be used by business, industry and government agencies.

Australian Made Campaign Chairman, Glenn Cooper, said the iconic kangaroo logo will continue to be used as the global product symbol.

‘The iconic green-and-gold kangaroo logo has been clearly identifying Australian goods in export markets for more than 34 years with great success,’ he said.

‘It is by far Australia’s most recognised and trusted country-of-origin symbol and is central to the export strategies of Aussie exporters taking their goods abroad. There is no need to make a change in this space.’

He said should the Government proceed with a new overarching Nation Brand to promote Australia more broadly then the Australian Made logo is perfectly positioned to work in concert with it.

‘For decades now, the Australian Made logo has been used as a trusted country of origin mark alongside other Australian brands. It has a strong track record in this regard,’ said Mr Cooper.

‘For now, it’s business as usual for the Australian Made logo—providing recognisable and trusted country of origin branding that makes the Australian connection instantly and clearly, here and overseas.’