By Alana Mazzoni For Daily Mail Australia and Aap

A Mornington Peninsula cafe owner has mounted a legal challenge over Victoria’s draconian Stage Four lockdown, arguing it is putting her small business at risk.

Michelle Loielo filed a suit in Victoria’s Supreme Court on Tuesday, saying she has lost 99 per cent of business under the tough restrictions.

The curfew, which affects metropolitan Melbourne, originally required people to stay home between 8pm and 5am, but was pushed back to 9pm from Monday.

The widowed mother of three – who last month flagged plans to seek pre-selection for the Liberal Party – says the curfew violates her rights to freedom. 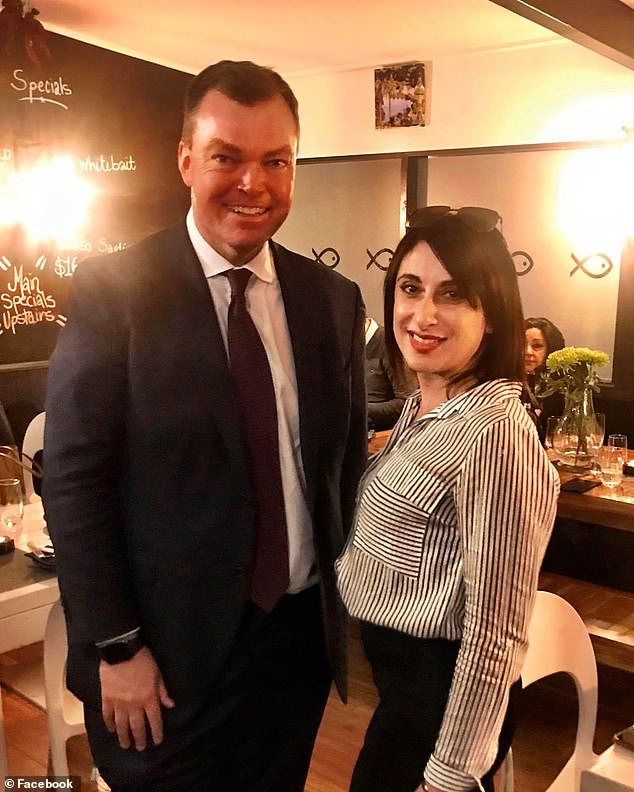 Michelle Loielo filed a suit in Victoria’s Supreme Court on Tuesday, saying she has lost 99 per cent of business under the tough restrictions 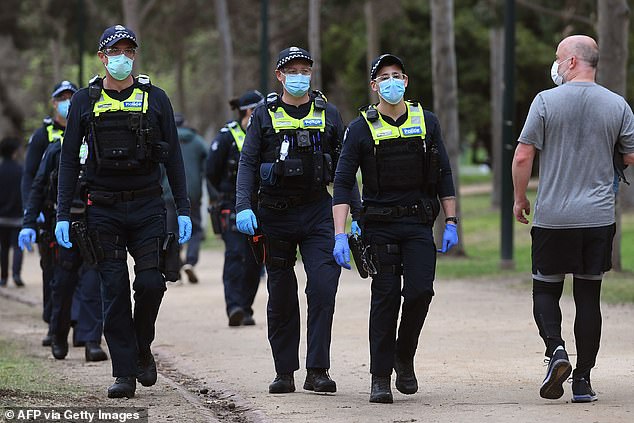 The curfew, which affects metropolitan Melbourne, originally required people to stay home between 8pm and 5am, but was pushed back to 9pm from Monday

She says her business in Capel Sound used to bring in up to $20,000 a week in earnings.

‘Last week I made $400,’ she wrote in a court document supporting her claim.

‘This situation troubles me greatly, as I am the sole financial provider for my three children and I am genuinely concerned that I am not going to be able to provide for my children if this situation continues. I am afraid that I will lose my house.’

Ms Loielo said the business was running at a loss, and trying to keep it afloat while caring for her children had taken a significant toll on her health.

In a post on her restaurant website on August 8, Ms Loielo said the industry had taken an ‘absolute beating’ in 2020 and she had had to remodel, reshuffle and rethink everything to do with her business.

‘To this end, I have become heavily involved in local politics and discussions and am even taking a crack at being preselected to run for the next state election in the seat of Nepean for the Liberal Party,’ she wrote.

Court documents, filed by Marcus Clarke QC, argue the curfew direction is invalid on grounds of irrationality and illogicality.

In an originating motion he says the curfew is not reasonably proportionate, and not based on relevant and reliable evidence in line with public health laws.

It says Victoria’s Deputy Public Health Commander, Associate Professor Michelle Giles, ‘failed to give any real independent consideration to whether it was appropriate to make the curfew’.

Ms Loielo, the DHHS and shadow attorney-general Edward O’Donohue have been contacted for comment. 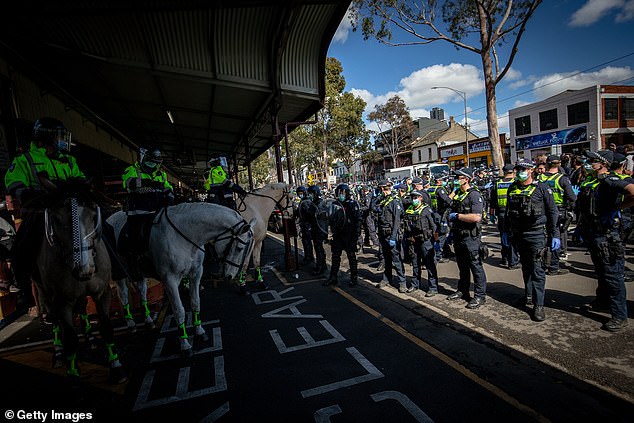 Under Premier Daniel Andrews’ current roadmap to recovery plan, the retail giant won’t be able to open its major stores until October 26

The lawsuit comes as Wesfarmers, who runs Bunnings and Kmart, put its hand up to co-design COVID-19 protocols with the Andrews Government to allow shops to reopen from September 28.

Under Premier Daniel Andrews’ current roadmap to recovery plan, the retail giant won’t be able to open its major stores until October 26.

‘We would welcome the opportunity for further collaboration with the Victorian government and health officials about how our retail businesses have evolved to be COVID-safe and how they could further adjust, if required, to meet concerns about reducing people movement,’ Wesfarmers boss Rob Scott told The AFR.

‘Many of Wesfarmers businesses have been at the forefront of proactively managing the health response and supporting state government departments.’

Mr Scott said the company has developed a range of practical suggestions to support a resumption of more business activity without increased risk.

He said greater physical distancing, store marshals and extended trading hours could be implemented to return to some semblance of normality.

‘We continue to hope we can work together to deliver a more optimal plan that safeguards health, but with less impact on people and their financial and mental wellbeing,’ Mr Scott said.