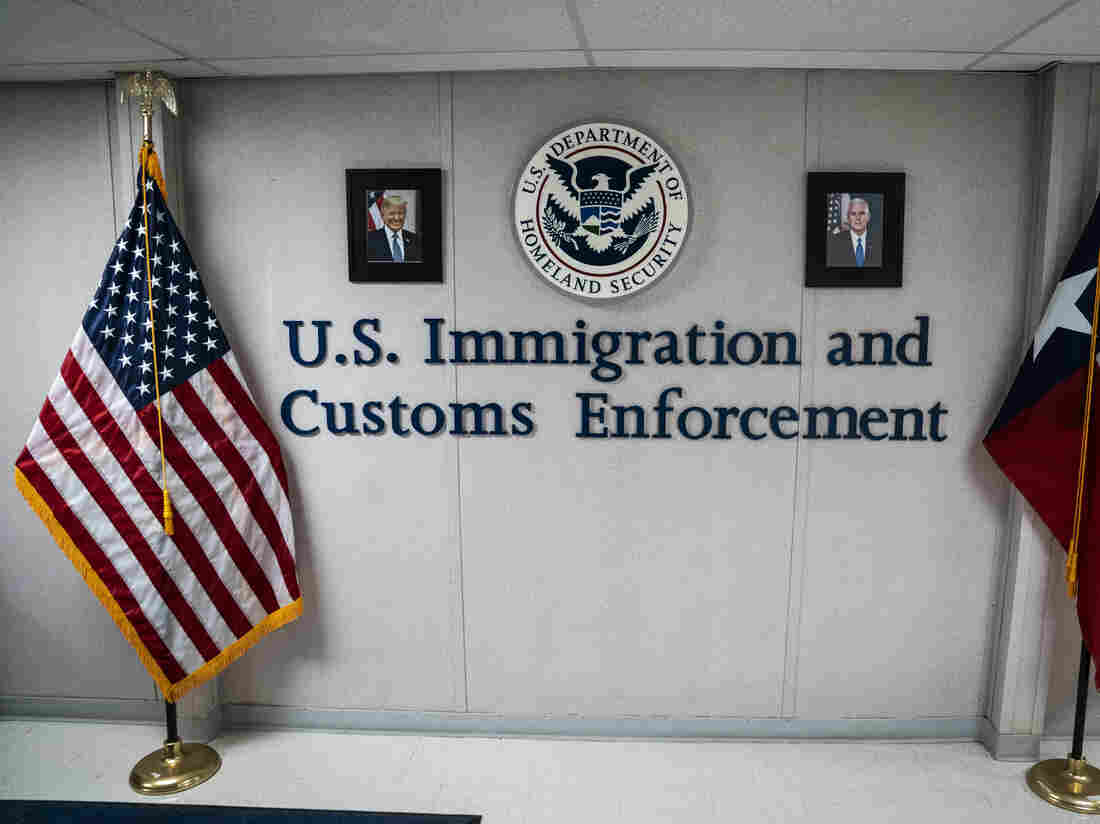 As explosive allegations were coming to light about immigrant women who say they’ve been subjected to unwanted hysterectomies and other gynecological procedures, one of those detainees was put on a plane back to her home country.

Pauline Binam was nearly deported Wednesday by U.S. Immigration and Customs Enforcement to Cameroon, a country she left when she was 2 years old. Binam, now 30, was on the tarmac when members of Congress say they intervened.

“It felt like ICE was trying to rush through her deportation,” said Rep. Pramile Jayapal, a Democrat from Washington state. “I can’t say that for certain, but all of this is extremely troubling.”

Members of Congress are demanding an investigation into allegations from immigrant women who say they were subjected to medical procedures without their consent while detained at an ICE facility in Georgia. Some women say they underwent hysterectomies or other surgeries that left them sterile.

Jayapal, a member of the House Judiciary Committee, wants Binam in the U.S. so that she can tell her story to investigators. More than 170 U.S. lawmakers have signed a letter calling for an investigation by the Homeland Security inspector general, and want investigators to report back on the status of the investigation by next Friday. 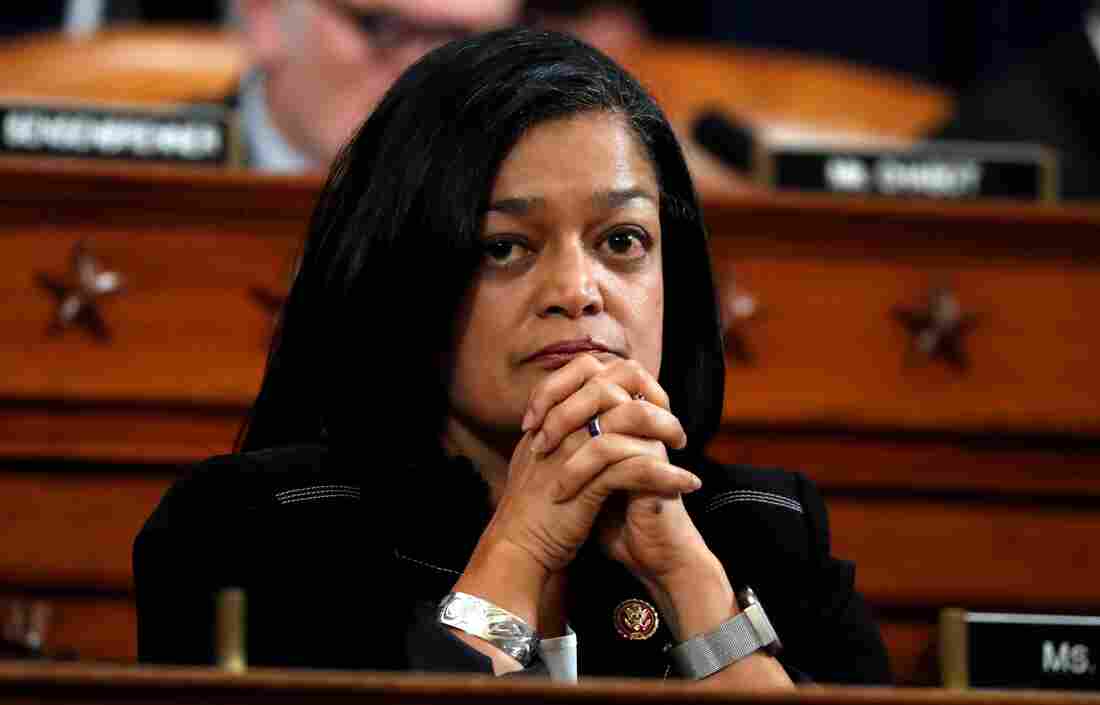 ICE confirmed that Binam is still in the country, but says she was pulled off the plane because of a paperwork snafu with the Cameroonian government — not because of congressional intervention.

In a statement, ICE says that all female detainees receive routine gynecological care and that “a medical procedure like a hysterectomy would never be performed” without informed consent.

Binam is one of a growing number of immigrant women complaining about care they received while they were held at the privately-operated Irwin County Detention Center in Ocilla, Ga.

The first allegations came to light in a whistleblower complaint this week from a nurse at the facility, filed with assistance from the nonprofit Project South and other immigrants’ rights groups. The complaint also alleges substandard medical care and a failure to test detained immigrants for COVID-19.

Since then, independent lawyers for several other women have come forward with similar allegations about unnecessary medical procedures, including hysterectomies. Jayapal says the total is now at least 17.

“This feels particularly egregious because it is obviously invasive, reproductive surgery,” Jayapal said. “And so for every woman in particular across America, this sends chills up our spine.”

Binam’s lawyer, Vân Huynh, says her client sought treatment for an irregular menstrual cycle and thought she was getting a routine procedure known as dilation and curettage to remove tissue from her uterus last year.

“When she woke up from the surgery, the doctor informed her that they had to remove one of her fallopian tubes,” says Huynh, with the non-profit Georgia Latino Alliance for Human Rights, which also helped prepare the whistleblower complaint.

“Of course, Pauline was very upset and sort of appalled that this had happened without her consent,” Huynh says.

The long-term medical implications are not clear, but that the procedure could prevent Binam from conceiving a child, Huynh says.

“Detention itself takes so much away from a person’s life,” Huynh says. “And then for her to have gone through this experience while she was in immigration detention just robs her of so much more than her time.”

Huynh says Binam complained to the staff at the detention center, but those complaints went nowhere.

Irwin is operated by a for-profit company, LaSalle Corrections, which did not respond to a request for comment.

Immigration lawyer Elizabeth Matherne says several of her clients complained to her about the gynecological care they received while detained at Irwin, and that she brought their complaints to managers at the detention facility.

But Matherne says the operators of Irwin and other private detention centers “consistently ignore” complaints about medical care.

“They consistently act like any complaint is just histrionics,” she said. “It’s ripe for exploitation, right? Because there’s not proper oversight. There’s not a proper level of humanity.”

Immigration lawyers have been raising concerns about medical conditions for years. Matherne says they’re relieved that the public is finally paying attention — even if it took shocking allegations like these to make it happen.