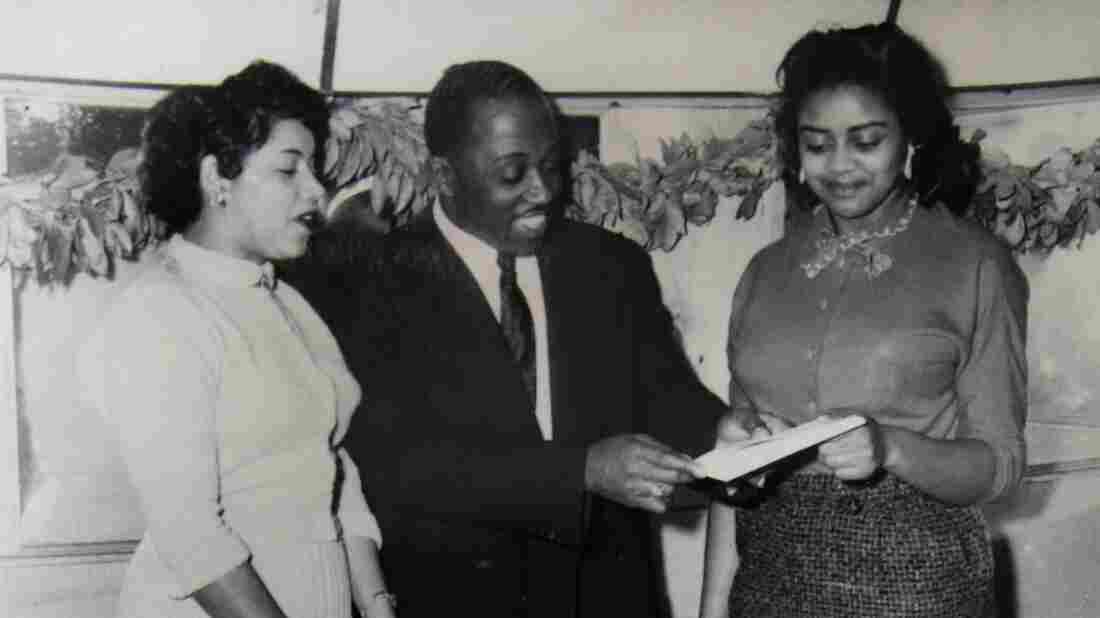 As protests over racial injustice in the U.S. continue, Major League Baseball is honoring an institution created 100 years ago because of its own racist past. The Negro Leagues showcased Black baseball players when they were banned from the big leagues.

MLB had to reschedule a celebration of the leagues’ centennial originally set for June because of the COVID-19 pandemic. The number of Negro Leaguers left to celebrate is dwindling. The Negro Leagues Baseball Museum in Kansas City, Mo., estimates there are about 100 players still living.

The Negro Leagues began in 1920 when owners of independent Black baseball teams from the Midwest created the Negro National League.

Today, Negro Leagues stars such as Josh Gibson, Buck Leonard and Satchel Paige are in the Baseball Hall of Fame. But thousands of Black and Latino players endured bigotry throughout their careers.

Minnie Forbes owned the Detroit Stars from 1956 to 1958. She lives in Grand Rapids, Mich., and is the last living Negro Leagues team owner. 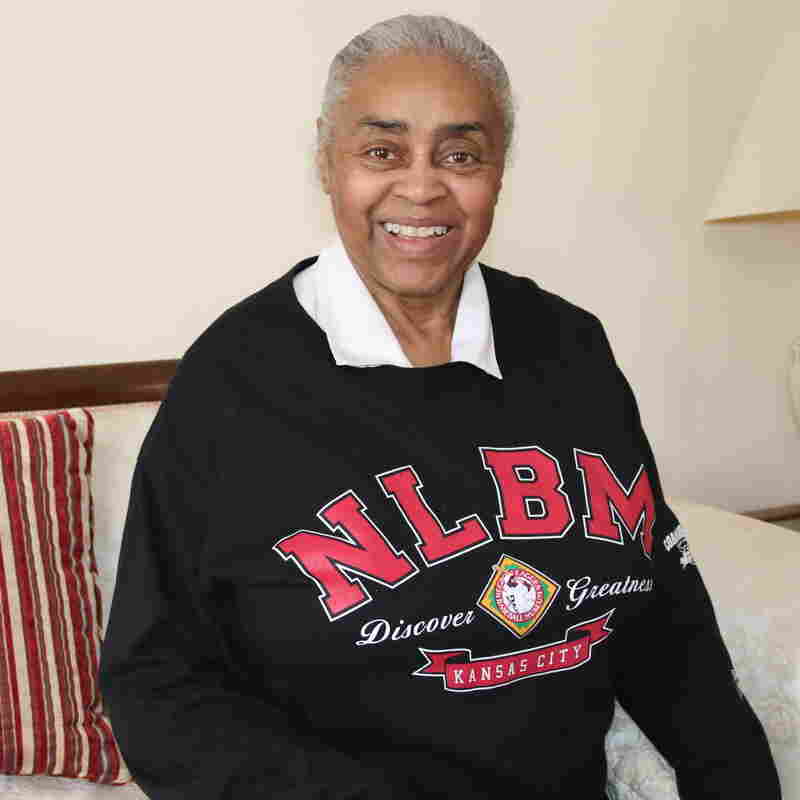 “The players, traveling, they had nowhere to stay because of the discrimination, so they slept in the buses. And they couldn’t go in places to eat,” Forbes said. “So, one person would go to the back door, and get food for all the players.”

Pedro Sierra pitched for the Indianapolis Clowns and Detroit Stars in the 1950s. He grew up in Cuba and it was tough to accept the level of racism in the U.S.

“I knew about it. I heard about it. But I hadn’t experienced it,” said Sierra, who now lives in New Jersey.

After briefly playing in the Negro Leagues, Jackie Robinson broke baseball’s color barrier in 1947 with the Brooklyn Dodgers. Others followed, but many elite Black players had already missed their shot.

The last of the leagues folded in the early 1960s. At age 88, Forbes worries about being one of the few left to tell the story.

“I just wonder if I’m worthy of representing and speaking about the Negro League because when I got involved, things was easier for me than it was for the ones before me,” she said.

Forbes will keep sharing her stories. Others will, too. Major League Baseball has rescheduled its day to honor the leagues to Aug. 16.

The Negro Leagues Baseball Museum has pushed back its celebration of the centennial to next year and renamed it “Negro Leagues 101.”