Mortgage interest rates in Australia have fallen below two per cent for the first time ever.

The Bank of Us is from today offering one, two and three-year fixed-rate mortgages for 1.99 per cent in a bid to attract borrowers during a recession.

There is a catch, however, with the loan only available to existing customers or Tasmanian borrowers, as COVID-19 border closures stop potential interstate borrowers from being verified in person at a branch.

‘Unfortunately we can’t offer this product to new customers who are not existing Tasmanian residents,’ the bank said in the fine print of its application form.

They have made history three months after the Reserve Bank of Australia in March cut the cash rate twice – taking it to a record low of 0.25 per cent. 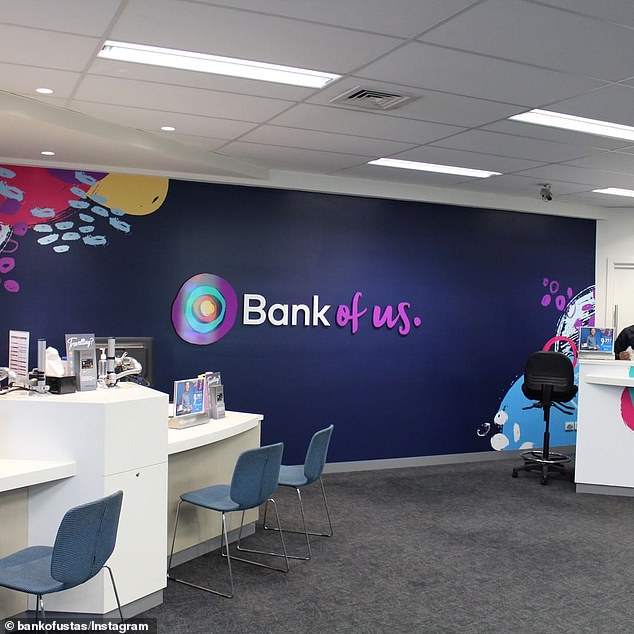 Mortgage interest rates in Australia have fallen below two per cent for the first time ever. The Bank of Us is from today offering one, two and three-year fixed-rate mortgages for 1.99 per cent in a bid to attract borrowers during a recession

‘Rates have now cracked the two per cent barrier, making the savings on offer to homeowners the biggest we’ve seen yet,’ he said.

‘Bank of Us has come from nowhere in the rate race to now be the market leader at 1.99 per cent, having cut rates by 0.60 per cent for one and two-year fixed rates and 1.14 per cent for three-year fixed.’

Bank of Us is also the third lender this week to cut mortgage rates with Mr Mickenbecker predicting standard variable rates would soon follow.

‘It will be interesting to see how long it takes before variable rates catch up,’ he  said. 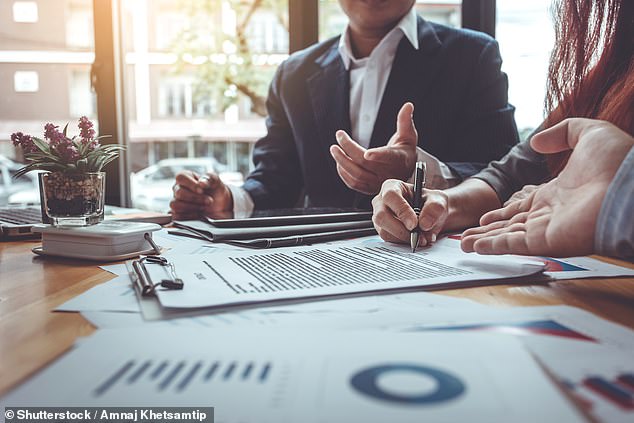 The Reserve Bank indicated in the minutes of its June board meeting it would not raise interest rates until Australia was closer to having full employment.

Economists consider this to be a level below five per cent unemployment.

Unemployment at a glance in May 2020

The jobless rate surged to 7.1 per cent in May – the highest since October 2001

This occurred as 227,700 people lost their job or gave up looking for one

The ranks of the unemployed swelled to 927,600 – the highest number since December 1993

Source: Australian Bureau of Statistics labour force data for May

Australia’s unemployment rate surged to a 19-year high of 7.1 per cent in May, from up upwardly revised 6.4 per cent in April, as the second full month of coronavirus shutdowns saw 227,700 people lose their job or give up looking for one.

The jobless rate is expected to keep increasing, with Treasury secretary Steven Kennedy this month forecasting an eight per cent peak.

Treasury had previously feared a ten per cent jobless rate, a level unseen since April 1994, while the Reserve Bank is sticking with that ten per cent unemployment rate forecast for June.

The central bank is also forecasting a ten per cent economic contraction in the first half of 2020, which would be the equivalent to four-and-a-half years of gross domestic product.

Treasurer Josh Frydenberg also admitted earlier this month Australia was most likely already in recession, after official national accounts data showed a 0.3 per cent contraction – the first since 2011.

The June quarter figures, due out in September, are expected to show the economy going backwards again, signifying a technical recession.

During the last recession in 1991, official interest rates were cut from 12 per cent to 10.5 per cent.