Is this a new Nick Kyrgios? Smitten tennis bad boy gushes about his new girlfriend and COMPLIMENTS his despised rival Novak Djokovic

Tennis bad boy Nick Kyrgios has opened up about the new love in his life and wants see bitter rival Novak Djokovic play at the Australian Open, despite their frosty relationship.

The Australian world number 40 appeared relaxed while chatting with the Today Show, a month after their last awkward interview when host Karl Stefanovic inquired about his ex-girlfriend, Russian tennis star Anna Kalinskaya instead of new flame Chiara Passari.

A smitten Kyrgios’ eyes lit up and smiled when pressed about his girlfriend on Tuesday.

The 25-year-old has shared numerous happy snaps of the loved-up couple to his Instagram in recent months, referring to Ms Passari as his ‘queen’ and ‘best friend’. 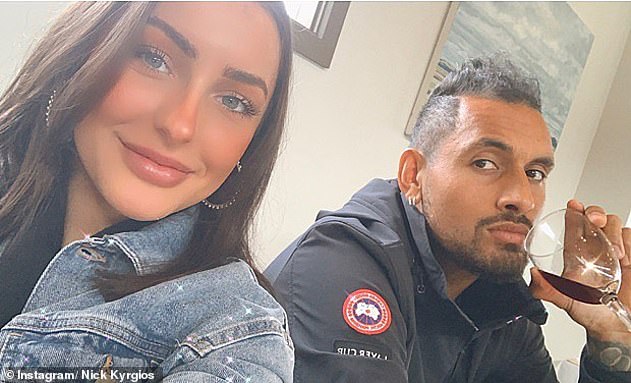 ‘You got it right this time,’ Kyrgios replied.

‘She has been good. I know she’s probably watching this at the moment. She has ticked it off. Thanks Karl, you’re a good mate of mine now. You’re back in my good books.’

Kyrgios chose not to play in the recent US Open over coronavirus fears and is unlikely to travel for the French Open later this month.

He said he was unsure when his next tournament but is keen to play in the upcoming Australian Open if virus-riddled Melbourne gets the pandemic under control.

His best result at the grand slam is making the quarter finals in 2018.

Stefanovic cheekily suggested world number one Novak Djokovic not let in to the country for the Australian Open planned for January.

Kyrgios has an outspoken critic of his bitter rival recently, slamming Djokovic’s ‘boneheaded’ decision to go ahead with the Adria Tour after he and others tested positive for Covid-19 while hosting an exhibition tournament in Belgrade.

He also took a cheeky potshot on Twitter last week when Djokovic was disqualified from the US Open after he smashed the ball at a lineswoman during his fourth round clash.

‘I mean, we don’t like him, but he brings some crowds,’ Kyrgios told the Today Show. 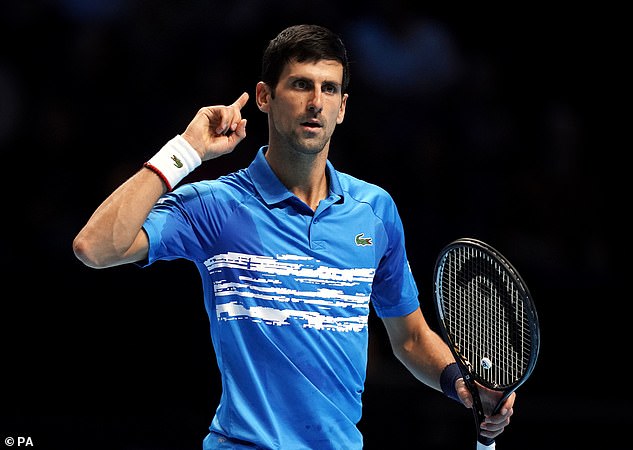 He also fired another serve at US Open semi-finalist Pablo Carreno Busta after the world number 20 Spaniard commented that Kyrgios must be ‘pretty bored’ tweeting from home.

Kyrgios hit back on Friday by sharing a screenshot of their head-to-head record, which he leads 2-0.

‘We threw some comments at each other and he almost said ‘You must be a little bored at home’, and I was like ‘I would be playing in the US Open if I felt comfortable’, Kyrgios explained on Tuesday. 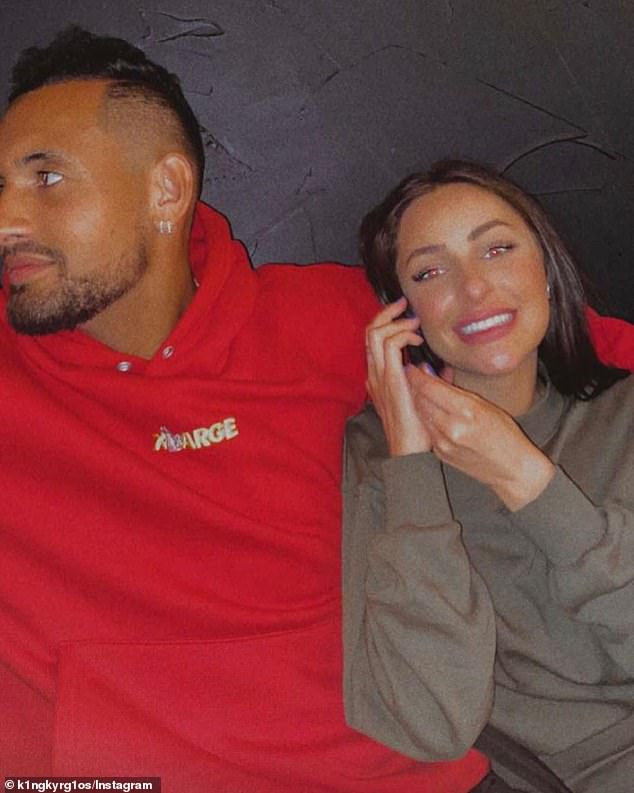 Kyrgios welcomed the idea of an Australian Open quarantine hub for players and officials similar to the AFL one in Queensland .

‘I know so much work is being done behind the scenes to get it right and ensure it happens in Melbourne,’ he said.

‘Fingers crossed things get better in Melbourne and they are able to figure out a way to quarantine international players coming from overseas and having crowds would be awesome as well.

‘It’s not a bad idea for some of the big guys to feel more comfortable. Obviously they are the guys that draw the crowd.

‘I know pretty much every tennis player I talk to loves playing Australian Open, they love Melbourne, so I guess we have got to go all out trying to get these people in play in the Australian Open.’

‘At this stage we have to try and get on top of it first.’

Kyrgios also discussed his partnership with Old El Paso as part of his work for the NK Foundation, which supports underprivileged youth. 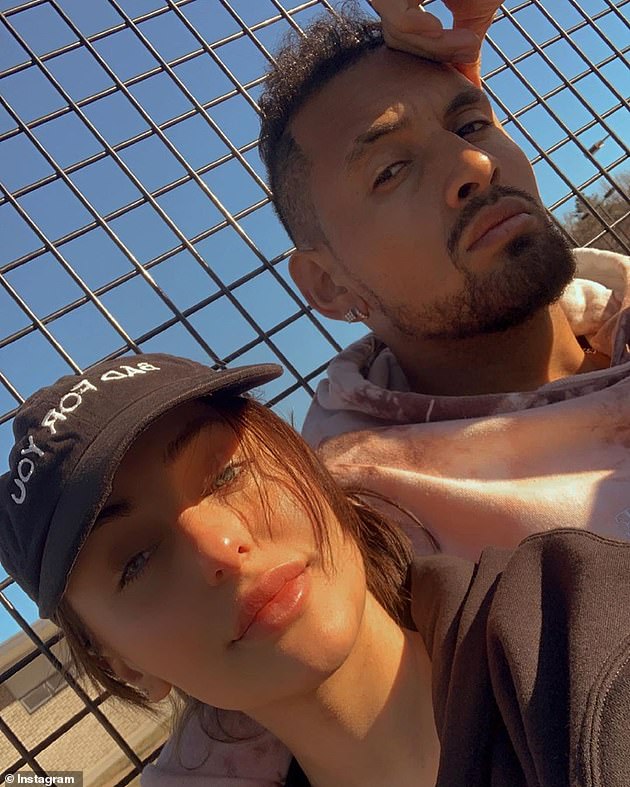