Six of those cases are within returned travellers completing their mandatory hotel quarantine, while four are linked to previously known cases.

One of the newly diagnosed cases attended a JB Hi-Fi store in Penrith Plaza, in western Sydney, on Sunday September 13 between 4pm and 4.30pm.

Any customers who visited the store at the same time has been urged to remain on high alert and seek testing immediately if any symptoms develop.

Three of the new cases are linked to a staff member at Concord Emergency Department, and include a student who attended Blue Mountains Grammar School while infectious late last week. 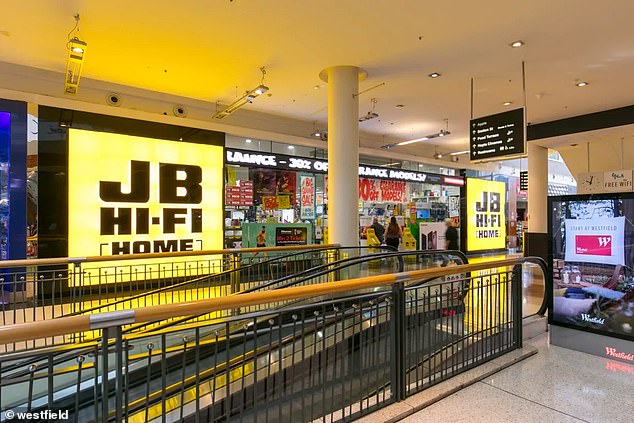 One of the newly diagnoses cases attended a JB Hi-Fi store in Penrith Plaza, in western Sydney, on Sunday September 13 between 4pm and 4.30pm

A household contact of that student also tested positive, but had not recently attended school.

Another close contact of the student has also since tested positive to COVID-19.

Contact tracing is now underway at the school, while the senior school (grades 10-12) will move to online learning until after the school holidays.

Two of the new cases also attended Springwood Sports Club on September 12 between 1-2pm, and Lawson Oval on September 13 between 10.30am and 12.45pm.

Anybody who was at the same place at the same time as the positive cases are considered casual contacts and must present for testing if they develop symptoms. 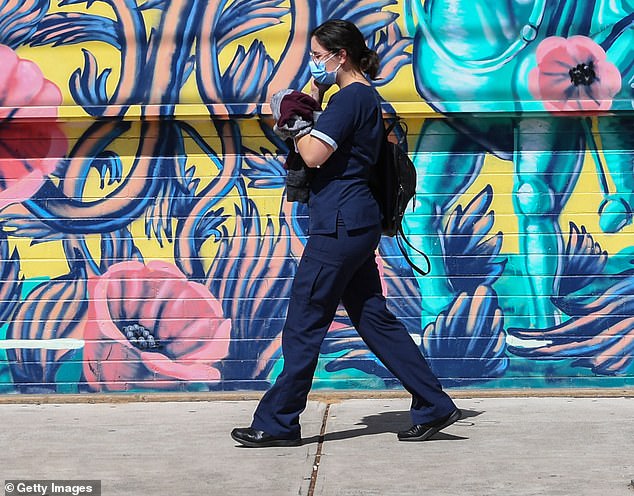 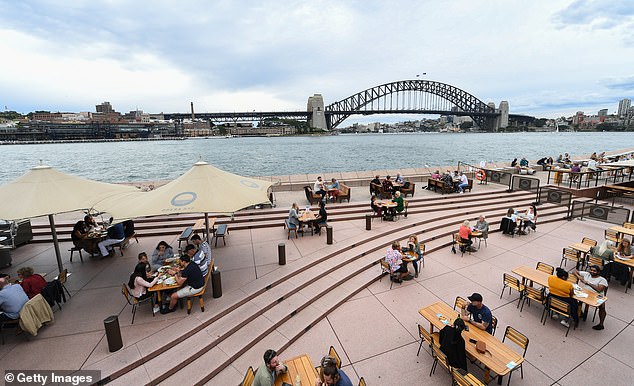 One of the newly diagnosed cases also attended Hunters Hill Bowling Club on September 8, and contact tracing is now underway to determine who – if anybody – is a close contact.

Authorities still fear the virus is circulating within the community despite the low number of locally acquired cases.

NSW Health has urged people to be on particularly high alert during the school holidays as families move and travel through the state.

There are currently 92 cases being treated in hospitals, including five in intensive care and three on ventilators. 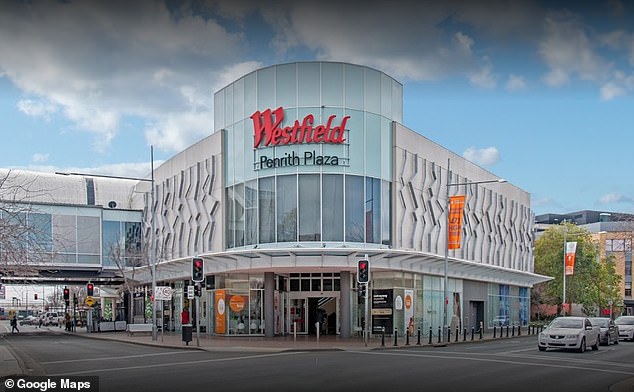 One of the newly diagnoses cases attended a JB Hi-Fi store in Penrith Plaza, in western Sydney, on Sunday September 13 between 4pm and 4.30pm