‘We’re scared to go out!’ Owners of Thai restaurants linked to 104 coronavirus cases reveal how they have been trolled over outbreak

The owners of two Thai restaurants linked to more than 100 COVID-19 cases say they are afraid to go outside after receiving hateful messages from the public.

Stephanie and David Boyd own both Thai Rock restaurants in Potts Point and Wetherill Park which are linked 104 coronavirus cases in New South Wales.

The Potts Point restaurant is linked to seven COVID-19 cases while Wetherill Park has had 94 cases traced back to it.

The couple have finally broken their silence saying they don’t know how so many people were infected despite implementing a COVID-19 safety plan. 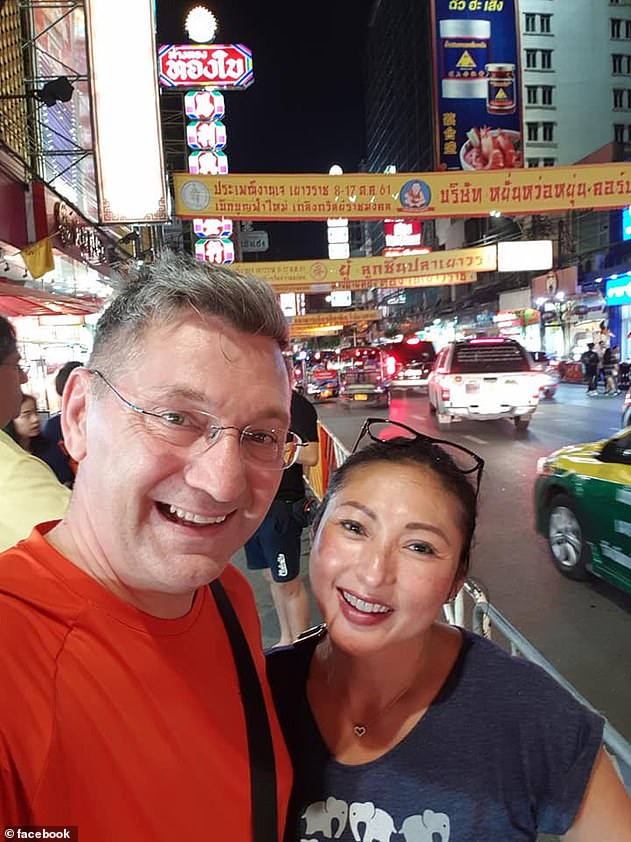 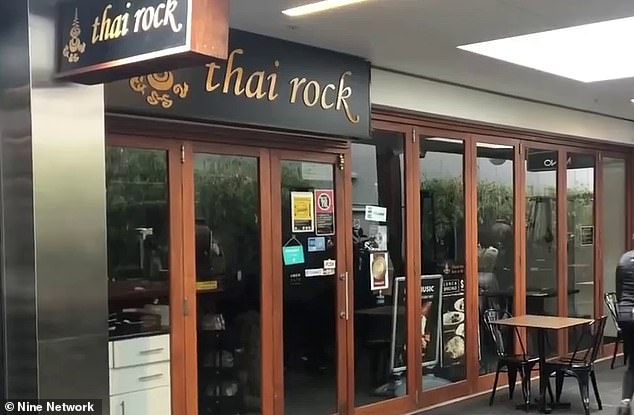 The couple were made aware of the positive case when one of their workers tested positive for COVID-19 after suffering from a runny nose.

All workers were then ordered to get tested and both restaurants were deep cleaned to ensure customer and diner safety when they reopened.

Mr Boyd said their staff checked their temperature at the beginning of the shifts, had hand sanitiser available, ensured a safe 1.5metre distance was observed, as well as a sign-in book for patron details.

However, they remain stumped at how the virus got to their restaurants despite all the safety measures in place.

‘There’s a lot of mistruth out there, a lot of accusation,’ Ms Boyd said.

The devastated couple have been targeted by online trolls as cases continue to rise, saying they understand people’s frustration.

‘All we’re trying to say is we’re not to blame, we’re victims in it as well.’ 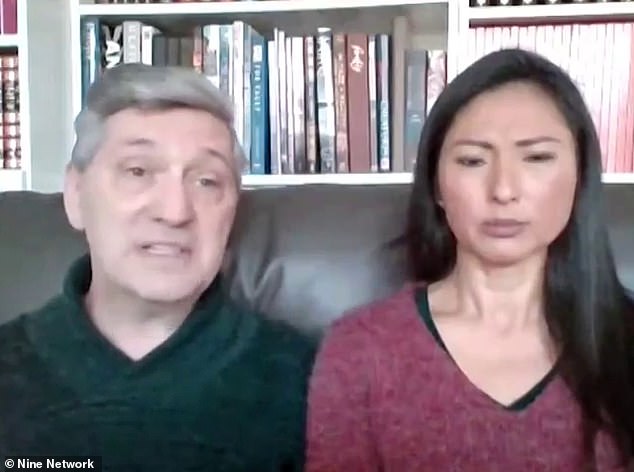 The devastated couple have been targeted by online trolls as cases continue to rise, saying they understand people’s frustration 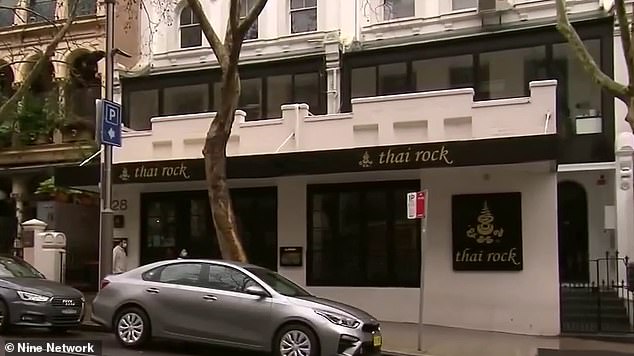 The restaurant’s Facebook page has since been filled with false accusations that the venue did not practice social distancing and that staff are not self-isolating.

‘Can I be honest? We’re scared to go out. Seriously, we are. There’s a certain fear,’ Mr Boyd said.

The Boyds called for unity and understanding on the Thai Rock Facebook page as the abuse became too much to handle.

‘We recognise there is fear and misunderstanding however we believe that sense and truth will prevail,’ the couple wrote.

‘We need to remain TOGETHER with everyone at this time to overcome the impact of this pandemic on our society. Stay safe and well.’

NSW Health ordered everyone who visited the Wetherill Park restaurant on 9, 10, 11, 12 and 14 July to immediately be tested and self-isolate for 14 days, regardless of symptoms.

Anyone who visited the Potts Point restaurant Potts two hours or more between on July 15 July and July 25 were also ordered to get tested and self-isolate. 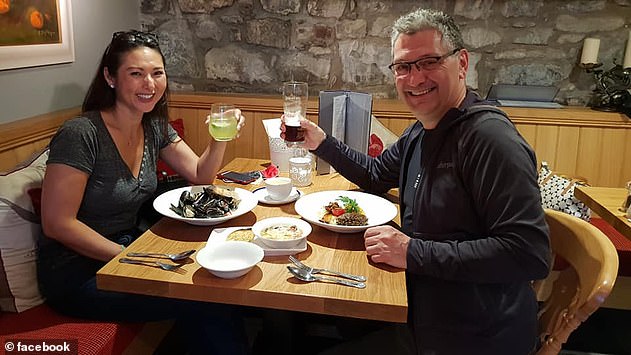 NSW Premier Gladys Berejiklian has said she is ‘extremely concerned’ over the clusters.

She urged Sydneysiders to ‘reduce their mobility’ to stop the spread of the disease.

‘We’re asking people to modify their activity, to reduce their mobility. That will reduce and allow us to control the spread,’ she said.

‘It will allow us to make sure we’re not having any undetected cases which can very quickly get out of control.

‘We’re asking everybody, especially those in those identified areas where there are a number of cases, whether it’s southwestern Sydney, western Sydney and now Potts Point.’