Thousands of half-term holidays have been cancelled because of uncertainty over virus restrictions.

Research by VisitBritain at the start of October showed that 10 per cent of people were planning an overnight trip.

Half of those surveyed blamed Covid restrictions for not feeling confident enough to travel and a similar proportion cited concerns about catching the virus. 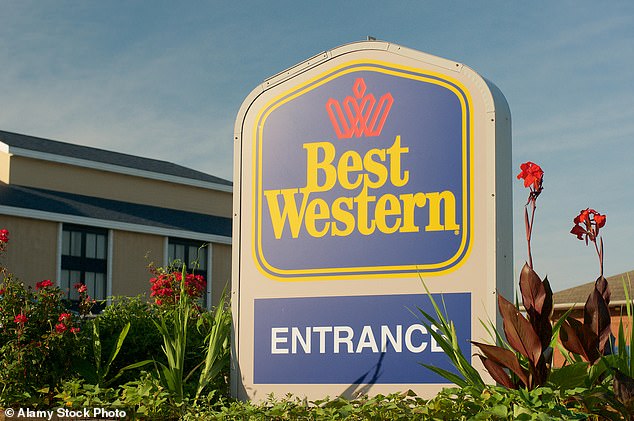 Hospitality bosses have said uncertainty over Covid restrictions has led thousands of families to cancel half-term holidays, which could be the ‘last straw’ for already struggling industry

Tourism bosses say the situation is now worse because parts of the UK are under Tier Two or Tier Three restrictions.

Rob Paterson, of hotel chain Best Western, said bookings are down 70 per cent in the North and Scotland, compared to last year, and 65 per cent in London.

Mr Paterson said that losing half-term bookings on top of an already grim outlook for Christmas will be the last straw for some of the group’s hotels.

He told the Observer: ‘As soon as the new tier system was announced we saw a new booking behaviour. We are going to see more cancellations. Many hotel owners will now close until in March.’ 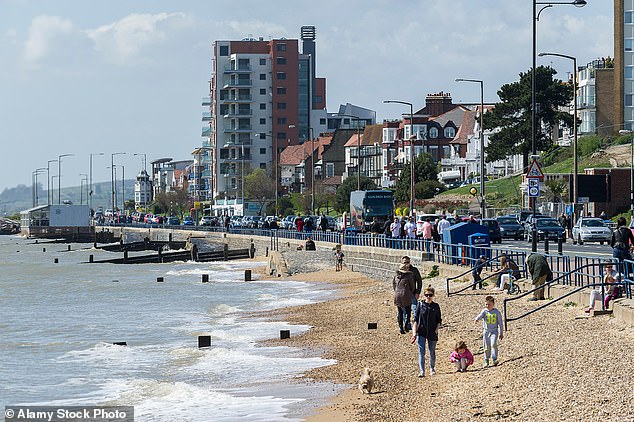 A recent poll for regional organisation Welcome to Yorkshire showed that a third of tourism businesses were cancelling activities for half term.

Fran Downtown, chief executive of Tourism Southeast, said: ‘Nervousness has ramped up notably – we’ve seen a significant downturn in footfall across the region in the last two weeks.’