Urgent alert for a cinema, a Woolworths and four busy bus routes over fears confirmed coronavirus cases have infected other residents

An urgent health alert has been issued after positive coronavirus cases visited Woolworths, a cinema and travelled on four busy bus routes.

NSW Health said confirmed cases of COVID-19 linked to the Oran Park cluster attended the venues in western Sydney and on the South Coast over the past nine days.

Customers who shopped at Woolworths Oran Park, in south-west Sydney, on Monday October 12 are urged to monitor for symptoms and get tested if they develop.

Those who visited the United Cinema in Narellan’s Town Centre on Saturday October 10 are potentially a close contact and should monitor for symptoms and get tested immediately if they develop. 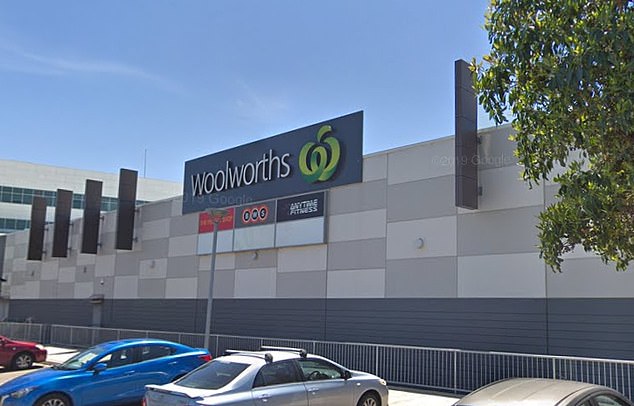 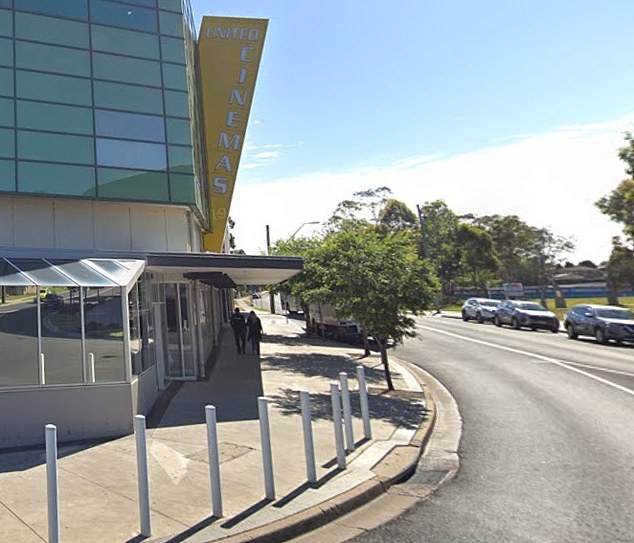 Revellers who visited Gregory Hills Hotel on the evening of Friday October 9 are also advised to monitor for symptoms.

A number of bus routes in south-west Sydney have also been put on alert.

On the South Coast, a positive COVID-19 case visited Shellharbour South Beach and Little Park on Sunday October 11 between 12pm-4pm.

NSW Health said it is a ‘concern’ testing numbers have dropped recently.

‘We are appealing to the community to come forward for testing right away if you have even the mildest of symptoms like a runny nose or scratchy throat, cough, fever or other symptoms that could be COVID-19,’ they said. 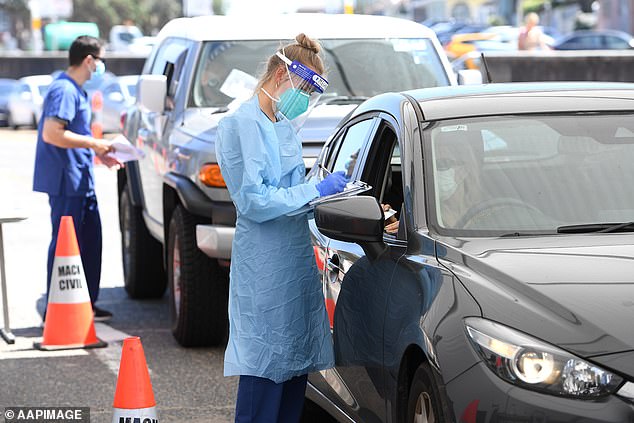